INNER-CRITIC: It whispers, pokes, and practically lashes us with it critiques. The Inner Critic knows just how to push our buttons although it has an unfair advantage—having access to our innermost secrets and shortcomings.  The critical inner voice contributes to depression, low-self-esteem, shame, anxiety, and exhaustion. The Inner Critic can be a potent saboteur of action, creativity, performance, relationships, and happiness.

Some people are disdainfully aware of their inner critic, but most people are unaware they even have an Inner Critic and are so used to its critical commentary that it feels like a natural part of what they consider their “self”. The inner critic criticizes us for all things we did, thought, felt or didn’t do, think or feel. Its job is to find fault. If the Inner Critic were a painter it would paint in all black. If there were 2 ways to do something, we did it the wrong one. This Inner Critic takes upon itself the task of evaluating us with a fine-tooth comb. Needless to say, it always finds us falling short of expectations. The Inner Critic assesses us and reviews our behavior with the highest of expectations, and remembers every negative thing. The inner critic knows our weak spots and attacks us from all angles. It is like a law enforcement officer and every new rule we take on becomes fuel for criticism.

For many of us, the Inner Critic comes on the scene early in childhood, absorbing the judgments of others and the expectations of our culture, and surprising to most, the Inner Critic is actually trying to protect us from disapproval, hurt, or abandonment. Its job is actually to protect our sense of self from outside criticism by criticizing you first to ensure that your speech and behavior is beyond anyone else’s criticism. Therefore, the Inner Critic mantra is that “better me than them”—in other words, it is better for your own inner critic to whip you into conformity before you have to experience the hurt of someone else criticizing you. It has a remarkable underlying anxiety about life and what other people think, because again, its job is to protect you from others’ judgments. The goal of the inner critic is to help you avoid disapproval, shame, humiliation and make relationships less painful.

So while the inherent goal of the inner critic is to help us maintain social esteem and avoid disapproval, like too much of anything, an over-identified inner critic can be tormenting. As will be explained in further detail later, the problem is not with the existence of the inner critic but rather unknowing identification with it. So if your inner critic is one of your main players it can have the tendency to get out of control and not knowing when enough is enough; thus criticizing you to the point of undermining action, creativity, self-esteem, and functionality in the world. However, it is possible to make friends with and embrace your inner critic.

Embracing our Inner Critic
The first step in reconciliation is awareness of the other and acknowledging their perspective. For the majority of people, their relationship with their inner critic is less than friendly. In fact, most people have intense negative feelings, if not hatred towards their inner critic, once they become aware that they have one.
As a result, most psychotherapeutic systems and even pop-psychology theories treat the Inner Critic as the enemy and try to “get rid of it.” Usually, attempts to destroy it only disrespect, irritate, and strengthen it. However, this ridding intention reveals a misunderstanding of the Inner Critic’s essential role; namely it’s protective role in trying to keep you from getting emotionally hurt or disapproved of. Wow, tough job when you think about it from that perspective. It is trying to protect you from some underlying anxiety or deep fear about life: being unworthy of love, being abandoned, losing respect, failing, etc.
The first step is to speak directly to the Inner Critic either through Journaling or to allow yourself to embody the Inner Critic through the Voice Dialogue process—ideally with a psychotherapist or coach trained in Voice Dialogue, able to support you in speaking with your Inner Critic. (I first came across Voice Dialogue in 2007, and it has been an essential component not only in my with life coaching and emotional eating clients but also in my own personal awareness evolution.) Theses processes allow you to begin to separate from the unconscious identification with the Inner Critic and experience a more objective and friendly relationship with it. You begin to increase your awareness of what it feels like in your muscles, breath, posture, and tone of voice to be identified with the Inner Critic. Initial conversations with the Inner Critic usually focus upon its criticisms, but as you cultivate a better relationship, understanding and awareness of it, you can explore its underlying self-defending fear motives in its “protective” attacks. Therein, the focus shifts away from the content of its attacks and instead on hearing it’s more fundamental underlying issues.

Therefore, the solution is not to reject it, but rather to embrace your Inner Critic and understand the motivational wisdom behind it, so that you can use it as an ally. Once these fears are allayed, the Inner Critic increasingly quiets and its criticisms become objectively supportive, as opposed to destructive. Once you make friends with the inner Critic and it feels safe for it not to have to so fearfully berate you, the high side of the critic is that it turns into an internal guidance system that offers feedback about how to improve things, objectively review your work, help you pay attention, gently point out how you can live a more balanced lifestyle and take better care of yourself.
You CANNOT get rid of your Critic; nor should you try. Remember it is just doing its job of protecting you. There is nothing inherently wrong with you or your Inner Critic other than your unconsciously identifying with it. But, if you let it dominate your consciousness, its constant anxious critique can cripple you. Instead honor, embrace, and consult the Inner Critic as an early internal warning system from a place of Awareness rather than unconsciously letting it run you. In this context, give it a Voice and let it speak. Then, as you become more aware, practice catching yourself identifying with it sooner. Eventually it can be a powerful partner in your journey through life to greater wholeness.
PRACTICE
sit down with a journal, close your eyes, ground into your body, feel your breath, ask to speak with your Inner Critic, allow it to animate your body and write as the Inner Critic writing in stream of consciousness whatever wants to be said.
Helpful prompts include:
What is your job?
How are trying to protect me?
What are your biggest fears?
What do you need me to do in my life so we can create a more harmonious relationship?
How can we be nicer to each other & support better self-care, self-discipline, staying focused, & gentle feedback?
Anything else you want to say? 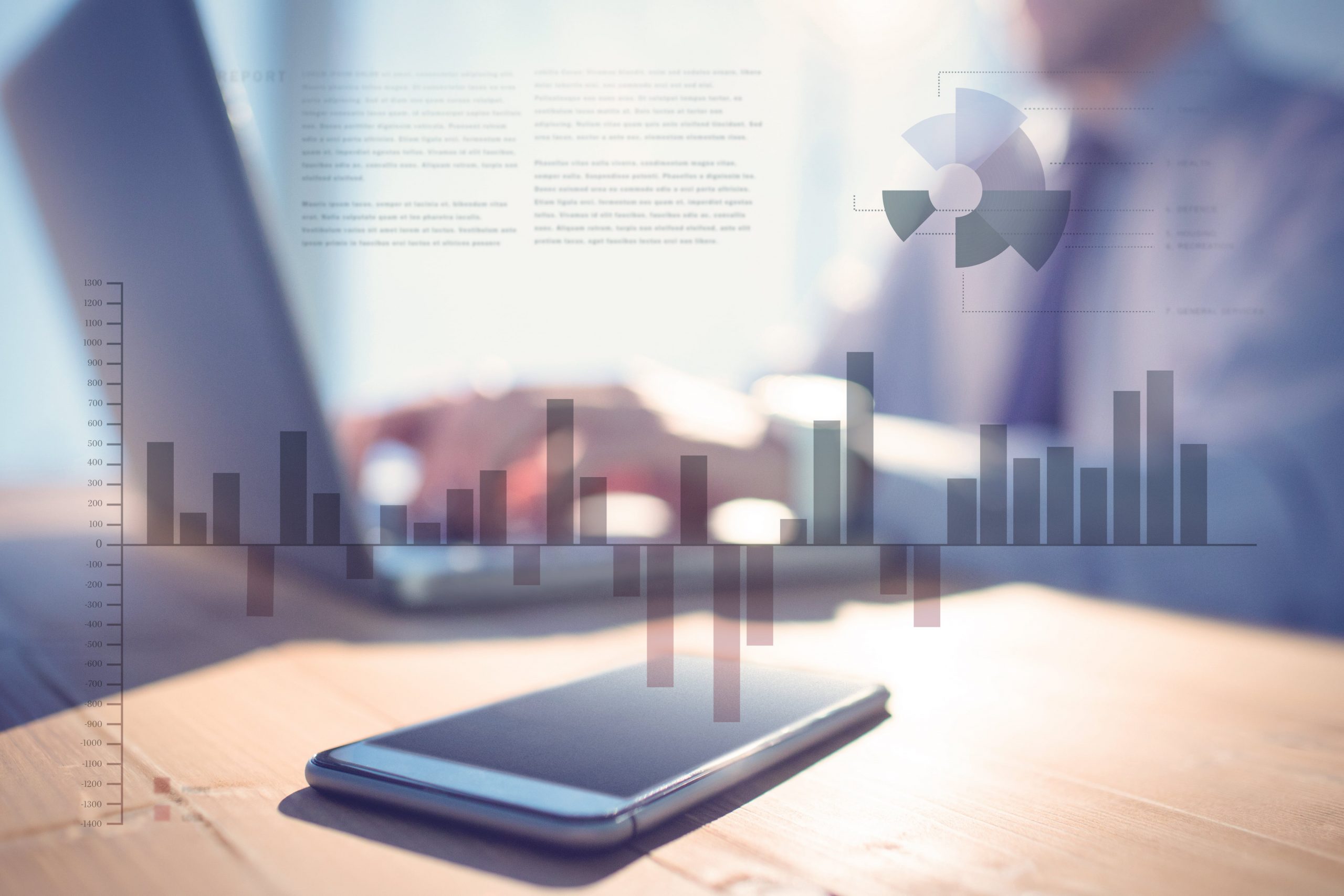